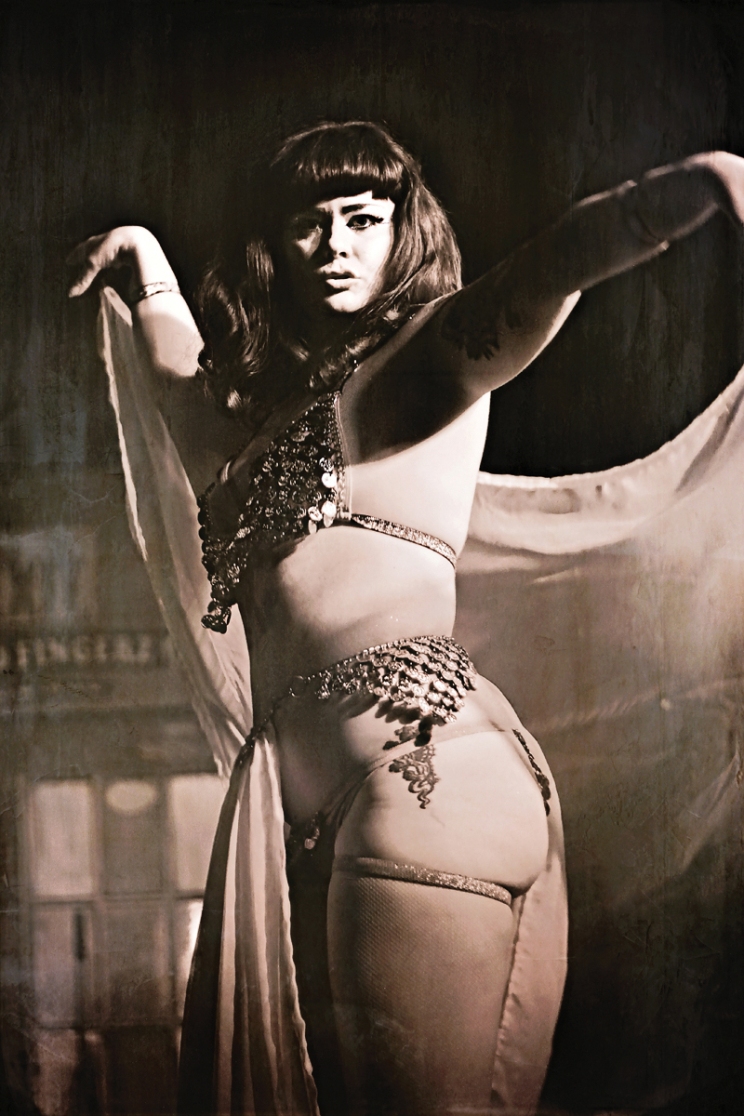 Tuesday Laveau is a Burlesque and Go-Go dancer and Renegade Stripper with 10 years experience performing in cities as diverse as London, Austin, New York, Little Rock, Atlanta and New Orleans. She is the co-founder of the South West Burlesque Collective and the creator of CoochieCrunch, which is both Bristol’s Badass Burlesque Show and a website dedicated to all things Burlesque. In addition to Bristol Burlesque Festival and CoochieCrunch, Tuesday has produced a number of shows in Bristol, including Beastie Boys Burlesque, Be More Burlesque, Wild Women. 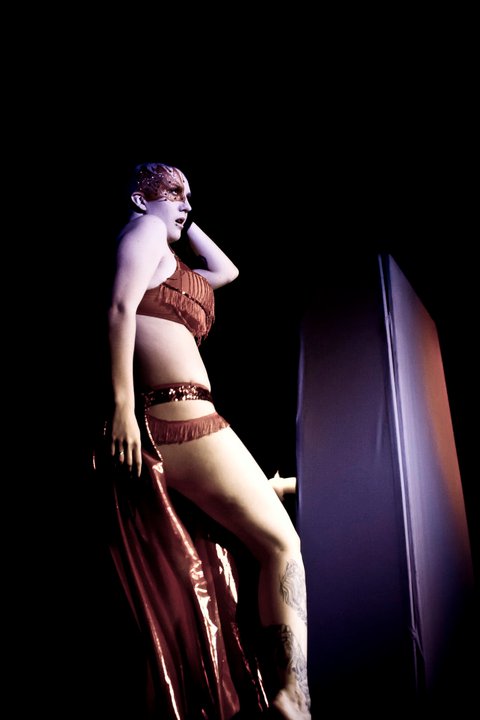 Ally Katte began dancing in the Summer of 2009 under the watchful eye of mentor Tuesday Laveau. Has since become Bristol’s rock’n’roll urban wildchild, seducing audiences from Southampton to Liverpool with her Stokes Croft Siren song.

Ally is also an Admin for the SWBC.

Tiger was raised by bikers, growing up in oily overalls and not realising until she was ten that Buddy Holly was in fact dead! This tomboy grew into a burlesquer with a particular love for all things tropical (except malaria)!  Her acts are fabulously cheeky, humorous, sometimes dark and always well conceived.  Described by her peers as “a truly vibrant, colourful performer with a relentless energy that is entirely captivating”.

Tiger Tiger keeps has produced her own shows since 2011, she is the co-Creator of the Bristol Burlesque Festival. Tiger is a regular contributing writer for CoochieCrunch.