March of the Mermaids Part 2

Ally Katte and I had an amazing weekend in Brighton in July at March of the Mermaids. We paraded across Brighton Beach, a throng of Mermaids, Mermen, crabs, sharks and many other glittering Sea Creatures to raise money for the Marine Conservation Society.

So sit back, enjoy the salt air and peruse a variety of sea life as captured by Ally Katte, myself and I Shot You Photography.

A mermaid and her net (c) Ally Katte 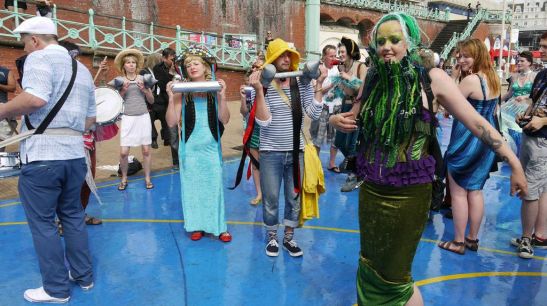 Cthulhu gets her groove on (c) Ally Katte 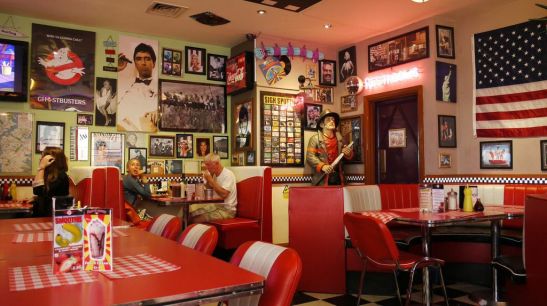 We ate here after the parade. Corny as hell, but great burgers. (c) Ally Katte

This entry was posted on August 11, 2013 by coochiecrunch in Uncategorized and tagged Ally Katte, Brighton, Mermaid, Tuesday Laveau.