Quote for the Week

“Just through lack of money, and the stupidity of what we didn’t have or did have, created things that are really special. I look at the film now and they’ve got shower caps on, bad papier mache tails, terrible K-Mart belts and whatever. It’s such a hoge poge and you know, we walked away with an Oscar… We’re still laughing occasionally, like “why!”, the films we were up against that year it was like so embarrassing and then, you know, they won! All because my mate Tim’s mum had a 15% discount at K-Mart.”

Stephan elliot
Director of “The Adventures of Priscilla, Queen of the Desert” on having to create costumes on a tight budget, which then ultimately fell apart after filming AND won an Oscar! 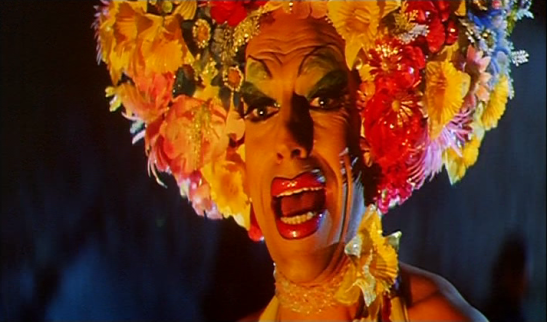 This entry was posted on May 5, 2013 by coochiecrunch in Coochie Crunch Blog, Uncategorized and tagged Priscilla Queen of the Desert, Quote for the Week, Stephan Elliot.