The Day You Realise You’re Not Wonder Woman

My mum is one of the strongest women I know, she’s always been an inspiration to me, and so when this woman tells you that you need a break, she’s probably right.

I was going to write this post on my own blog, but decided to give it over to the CoochieCrunchettes out there. The reason being, that I think sometimes we all need to be told when to slow down or take a break and that, y’know, doing so is ok and it doesn’t make you weak.

2013 has sucked massive balls for me. Throughout January and the first part of February I was struck down with a hideous case of  viral labyrinthitis, which left me pretty incapacitated. I was unable to work, got really depressed, and had to cancel a show I was producing. And that hurt like a punch in the chest.

Labyrinthitis – Surprisingly, nothing to do with this guy.

As I started to recover, I was looking forward to getting back to my job, which I loved, only to then find that whilst I had been away changes had begun. In short, an internal restructure was on the cards which would result in such a drastic demotion for me, it was tantamount to redundancy. It was a tough and anxious time, and I began applying for other jobs. Alongside this, Mr Tiger and I were having issues with where we were living, and we decided to push up our plans to move. The restructure didn’t happen, but the way it was all handled caused me so much stress I knew it was time to move on, so I accepted a job that I had been offered in the meantime. This meant that we had to move quick – it can be a struggle to move rental properties when you’ve just changed jobs, and in the past we were in a similar situation and told we would have to pay 6 months’ rent upfront. So to avoid this, we found a new place and we move this weekend. Well, Mr Tiger moves whilst I perform in Ipswich. In the course of a month I will have changed jobs and moved house on top of my day job and performing and producing.

All in all, between the stress and anxiety caused by my job, and the job change (resulting in a couple of months of weird pay packets) and our savings being wiped out by the upcoming move, I realised I did not have the time to promote nor the money to underwrite my summer show and would have to cancel it. It was going to be a Latina extravaganza taking place on 1 June and I cannot tell you how excited I was about – I had such big plans. But instead of fun and excitement, I have disappointment and the serious blues. It has completely gutted me, having to cancel two shows in one year. Double chest punch.

So, all this seems pretty personal, and you’re probably thinking, girl you should have kept this on your own blog. But here’s why I didn’t.

During all of this, and still now a little (because really I am still going through a lot of it, let alone getting over it all), I have felt weak and I have felt like a failure, despite everything being outside of my control. And though I try very hard (believe it or not) not to make everything a feminist issue, being a woman doesn’t help. Because the fact is, when you’re a strong woman, the second you stop being strong – that one moment where you have to break whether you like it or not – you have failed in someone’s eyes. You have become what women are traditionally perceived as being, and it can be hard to come back from that.

When I had to cancel my February show, I announced it, I put up an apology blog. But with the summer show… I haven’t had the time or inclination to do it. I informed the performers privately, I refunded the sold tickets privately, I put up some notes on social media, and then I took down all the event pages and posters. It’s not that I was trying to keep it quiet and pretend it didn’t happen, but that at the time I felt so completely overwhelmed by it. And to be fair, it was just too painful to deal with. On top of the shitty year I’ve had, that fact that I haven’t had a break from work or self-employment for years and still not being in the best of health, having to cancel that show made something inside me snap.

And that was when I realised, I was skirting on the edge of a nervous breakdown.

And that is ok. Because I realised it, because I knew it before it was too late. And that can be hard. In truth, it can be very hard to admit this as a woman. Like it or not, we’re raised to feel like the rest of society (both male and other females) are just waiting for us to trip up and fail so they can say “see I knew women couldn’t do it.” Failing as a woman can feel like you’ve proved that women never had the right to try in the first place. 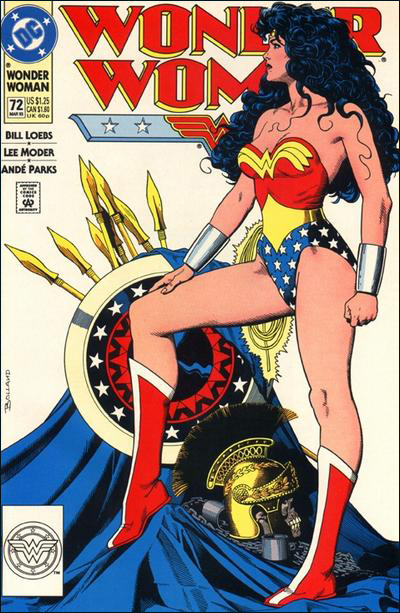 So what can you do? You can pick yourself back up (when you’re ready) and you can get the fuck on with it. You can ignore people who scoff and look down on that failure, because the important thing is getting back on your feet. The important thing is getting strong again so that you can keep doing that shit that you do best, or not. It’s up to you, maybe it’s a sign that it’s time to become a hermit, and y’know, that’s just fine too.

And that’s why I have shared this. Because there are my burlesque sisters out there who have had a bad time, they’ve had shit happen in real life, or a run of underwhelming shows, or like me have had to deal with cancelling shows they produce, and you all need to know, that that’s ok. Sometimes it’s ok not to be Wonder Woman. I know it, because my mum told me. And if she thinks you can take a break, then really, you can. 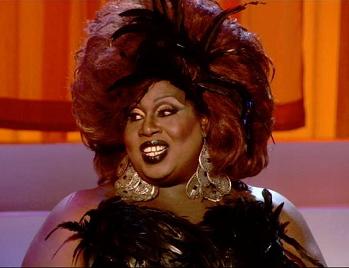 “It’s okay to make mistakes, it’s okay to fall down. Get up, look sickening, and Make Them Eat It!” Latrice ‘Motherfuckin’ Royale